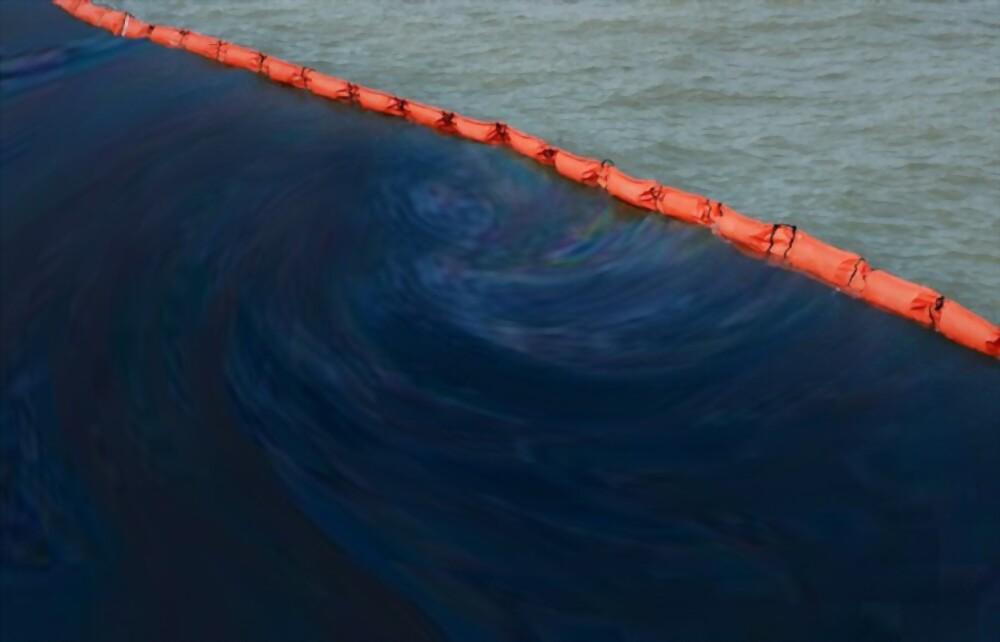 The Director General of National Oil Spill Detection and Response Agency (NOSDRA), Idris Musa has called for intervention of International Criminal Police Organization (INTERPOL) to fight against any form of criminal activities causing environment pollution. This was said during a meeting between the two bodies on Friday, 28th May 2019. Musa, while articulating the NOSDRA mandate as encapsulated in its establishment Act of 2006, said the major concern of the Agency is environment pollution which is also a big concern to the nation. He said “the worrisome crime committed across every other oil producing regions in Nigeria now is oil theft which eventually cause oil spills in sensitive environments endangering human lives, properties and sometimes aquatic species”. He revealed at the meeting that a Memorandum of Understanding (MOU) with INTERPOL will give remedial measures in punishing and controlling many criminal acts including hacking into pipelines transporting oil, illegal refineries, online crime data base. Again, he mentioned about building of staff capacity and offshore air pollution trainings which will be an advantage to performance and specialization quality. Having said that, INTERPOL Commissioner of Police, Garba Baba Umar responded with a heart of gratitude for an explicit speech given by NOSDRA Director General. He said, he aimed at acquainting with the Agency for conducting a credible and honest fight against all forms of pollution crime escpecially in nonconformity to the NOSDRA Act. Earlier in his opening remarks, Umar said “Interpol is probably most efficient dealing with crimes and investigation of actions, therefore accept NOSDRA to share ideas with them and will be looking forward to working with it”. Other INTERPOL management, Mr Stanley added that, International Criminal Police Organization (INTERPOL) is interested in extending assistance to national authorities in fighting all forms of oil pollution crimes so it will also assist the Agency in staff capacity building where any is available. Concluding the meeting, Lanre Bankole regards it as an auspicious, successful one and educative.