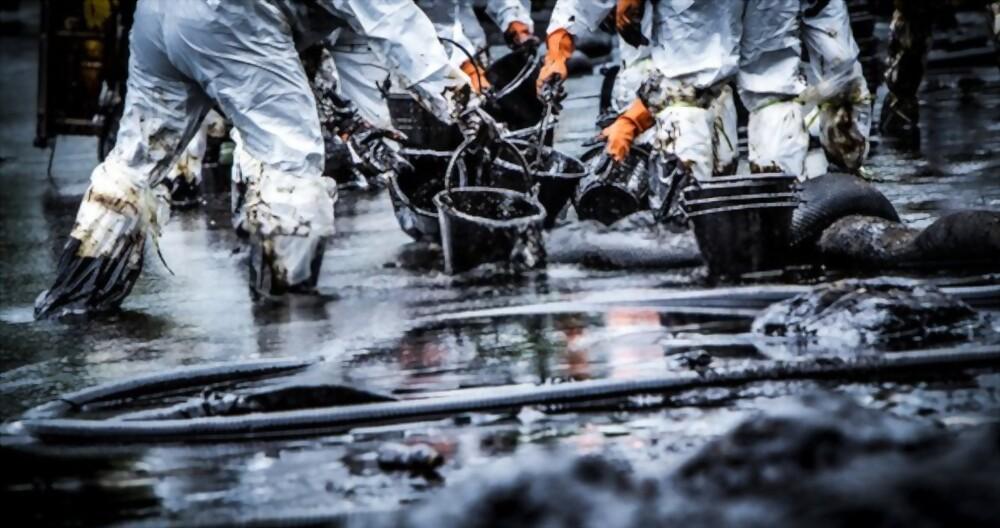 In finding a lasting solution to the problems caused by illegal bunkering and oil theft in Nigeria, the National Oil Spill Detection and Response Agency has fashioned out tangible ways in maintaining clean oil producing environments with no or less oil spill which will bring a sigh of relief to the country.
This disclosure was made by the Director General of NOSDRA, Idris Musa while presenting on the “Impact of Crude Oil Theft and How It Is Managed” on Monday, 8th July 2019 at Stakeholders’ Engagement Seminar Against Crude Oil Theft organized by the New Nigeria Foundation, held in Abuja.
According to him, every quantity of oil spilled and stolen counts to the loss of the Federation because this will affect the government revenue generated for investments and infrastructures which were to be provided for the well-being of the citizens.
He maintained that there should be proper orientation and periodic transfer for security operatives so that they won’t be corrupted and influenced by oil thieves and these will encourage them to carry out their surveillance functions effectively.
Musa pointed out that less than 50% of the people in Niger Delta have access to potable water due to frequent pollution caused by carcinogens and chemicals. People in the communities around there faces poverty, illiteracy, unemployment and frustration because there are no much social amenities provided for them thereby causing violence and also provoking them to act against the government and oil companies most times.
In addition, he noted that much sensitization is needed for the people on the dangers and negative consequences involved in pipeline vandalism, illegal bunkering and other illegal activities. Giving awareness campaigns will also help in educating them on the importance of protecting their environment from thieves causing this disaster.
According to him, NOSDRA mission is to preserve the environment but we must have a change of attitude in fixing Nigeria. And this can only be done when Nigerians stop from involving in these illegal activities.
Several measures were pointed out by the Managing Director, Musa. He said the Stakeholders and the New Nigeria Foundation should look into them so that we can all succeed in the fight against Oil Theft in Nigeria.